Common Misconceptions About Who is at Fault in an Automobile Accident

You’ve been rear-ended, with extensive damage to your car. You’re bleeding. The driver who hit you was also injured, and his front end smashed up. A bad day, but the one ray of light is your confidence that it had to be the other driver’s fault.

Evidence discovered by the other driver’s lawyer or insurance carrier could shift the burden of liability to you.

The assignment of fault for an automobile accident matters. Thousands of dollars can flow one way or the other depending on the outcome. Myths and misconceptions about fault often lead drivers to decisions and actions that make things worse for them.

Whose Fault Was The Crash? 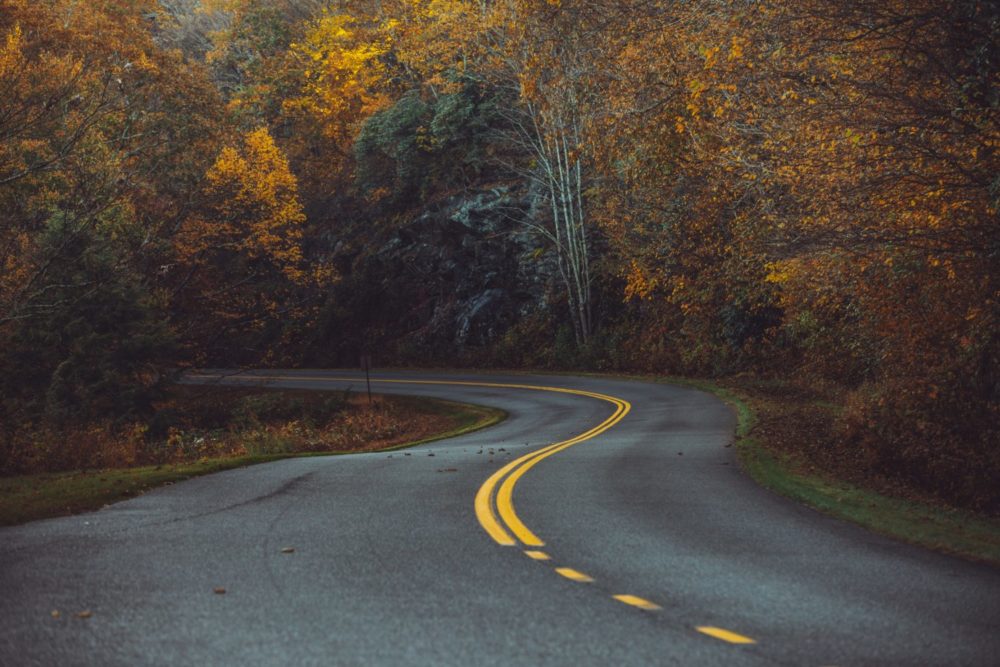 Understanding the fault factor in car crashes empowers you to help yourself after a collision. There are things you can do, and things you should not do, to improve your outcomes.

Gather as much evidence as possible at the scene. Take photos and video, record comments made by other drivers. Don’t say anything to anyone that could imply an admission of fault, not even your insurance company.

In many common accident scenarios, myths hold that fault is automatically assigned to one driver or to the other. Here are some ways drivers get steered wrong.

Some drivers believe that “no-fault” means it doesn’t matter who’s at fault in a car accident.

Not true. Assignment of fault matters in the no-fault states for at least two reasons.

First, in no-fault states, an insured can sue the other driver(s) for personal injury when medical expenses exceed a dollar limit written into the law.

No-fault laws require a Personal Injury Protection (PIP) feature in car insurance. PIP provides immediate coverage for the policyholder’s personal injury regardless of fault – but only up to the defined maximum.

In no-fault Florida, for example. an injured driver’s PIP pays the first $10,000 of covered expenses regardless of who was at fault. An injured driver can sue the other driver(s) for expenses beyond $10,000, with a percentage of fault determining what proportion of these expenses he can recover.

Second, property damage claims are fair game for lawsuits in no-fault states, and fault plays a role in how these claims are settled.

Too many drivers take it for granted that fault is defined the same way in all 50 states.
False. A driver committing a violation in the context of a crash attracts the burden of liability in an accident. Since traffic laws differ from state to state, it matters where an accident happens.

Another complication is that there are three different approaches taken by state law in assigning fault. to drivers.

Pure Contributory Negligence is the law in 5 states and means that a driver must be faultless to be entitled to compensation by another driver.

Twelve states apply the principles of Comparative Negligence, permitting a driver to claim compensation for damages in proportion to the percentage of fault assigned to the other driver(s).

Modified Comparative Negligence governs in 33 states. A plaintiff assigned up to 50% (or 51%, depending on the state) can claim compensation up to the proportion of fault assigned to the other driver(s).

A Police Report Is All You Need To Prove Fault. Isn’t It?

No. Police accident reports sum up the who-what-where of car crashes. They may or may not express opinions about fault. Police reports can be incomplete, incorrect, or biased. In any case, the fault is determined by insurance companies and/or courts, not by police.

Let’s look at some common types of automobile accidents, and expose the widely-held misconceptions about fault in these cases.

A common T-bone (side-impact) scenario involves a driver making a left turn on a two-way street and being struck by a vehicle coming straight through the intersection from the opposite direction.

Many people assume that the T-boner is always at fault, having struck the other car broadside. In fact, the presumption is that the left-turning driver, the one who was t-boned, causes the collision by failing to yield the right-of-way.

That said, the complexities of this type of collision open the way for either driver, both drivers, or a third party is found partially or entirely at fault.

Evidence of running a red light, failure to use headlights at night, malfunctioning traffic signals, intoxication, speeding, or distraction can drive liability to the t-boner.

Another common accident scenario is the low-speed collision, often in a parking lot. The common misconception here is that both drivers are at fault. In practice, one driver is usually found wholly or mostly liable.

For example, a driver backing out of a parking spot, hit by a car traveling in the through lane, presumptively bears the burden of fault, having failed to yield the right of way

No relief is offered by the types of vehicles involved. A Mini driver parked next to an SUV still bears the burden of yielding to traffic in the through lane, even though he or she can’t see through the larger vehicle.

Even so, an investigation by a diligent lawyer can shift some or all of the fault in this scenario to the driver moving in the through lane.

For example, had he or she failed to obey a STOP or YIELD sign?

This brings us back to the rear-ender scenario this article opened with. About 30% of all auto accidents are rear-end collisions. Many drivers assume that fault is always clear in rear-enders, resting entirely with the following driver.

No, not always. Evidence can shift fault to the front driver, but only if discovered and presented.

Did the front driver change lanes suddenly at an unsafe distance ahead of the rear driver? Jam on the brakes for no apparent reason? Were the front driver’s brake lights not working? Had the front car suddenly reversed direction, having missed a turnoff?

All of these circumstances potentially attribute fault to the front driver.

The Role Of Auto Accident Attorneys

We’ve seen that assignment of fault in car accidents matters, and that it’s not always mechanical.

The “automatic” assignment of fault in an accident is based on the qualification that the collision would have happened no matter what the “faultless” driver had done differently. When this is called into question by evidence of illegal, reckless, or incompetent driving, faulty equipment, distraction, or intoxication ( as examples) so, too, is the presumption of fault in doubt.

This is where specialized auto accident attorneys go to work. Evidence produced by lawyers can radically change the picture seen by insurance adjusters and courts.

An experienced car crash lawyer knows how to investigate accidents. Factors such as road design, traffic signals, signage, road hazards, intoxication, distraction and traffic violations can and often do shift the assignment of fault. Our world is now saturated with outdoor cameras and event recording devices. Evidence beyond the scope of police reports and witness statements is often available to an attorney who knows how to access it.

The takeaway is that fault matters and is often not assigned in the ways that seem inevitable in the immediate aftermath of a crash. After an accident, collect evidence at the scene, don’t say anything that implies an admission of fault, and hire an experienced auto accident attorney as soon as you can.

Since 1993, people throughout South Florida have been turning to Silver & Silver, P.A., for sound advice and skillful, results-oriented representation.

Since 1993, people throughout South Florida have been turning to Silver & Silver, P.A., for sound advice and skillful, results-oriented representation.